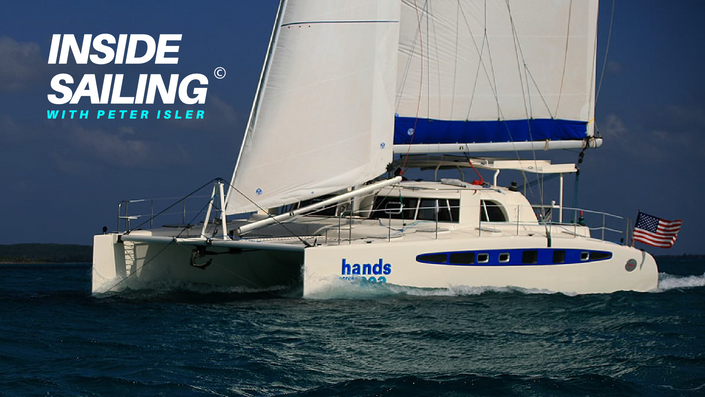 Harriet and Tom Linskey ﻿founders of Hands Across the Sea

Harriet and “TL” each started out in the sport in a pretty traditional manner – yacht club junior sailing programs. TL made it to the pinnacle of the sport as a member of the US Olympic Team, Harriet was a rising star in the marine industry working for Yachting Magazine. But all that changed after they married – they decided to pursue the path less traveled – cruising – which ultimately led them to giving back – in a very big and important way.

In this episode of Inside Sailing we will follow the path of these two stars of our sport, through the early years to their first little cruising boat, to adventures and a life criss crossing the Pacific that ultimately landed them back in the North Atlantic on a new boat – a much bigger cruising boat – with two hulls. That catamaran became their home base as they explored the Caribbean – and ultimately became inspired to create “Hands Across the Sea” a non profit dedicated to raising the literacy levels of Eastern Caribbean children.

Note: This course is based on a LIVE webinar hosted by Peter Isler in July of 2020. 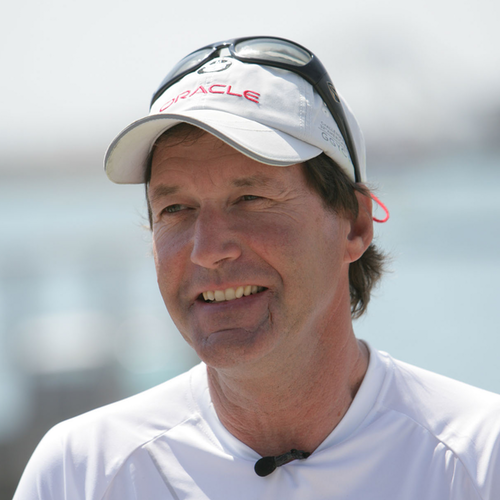